'May you live in interesting times' is the traditional Chinese curse and my goodness, they just about got it right. I was astonished to turn on the website editor and see that my last entry to this particular blog was in May 2018. I have not been entirely idle in that time but painting has not been as frequent as I might have wished. To that end, here are some shots of a French mid-18th century battalion which I have just completed.

From the Crann Tara miniature's range, they are suitable for Austrian succession and seven years War and if you're not too much of a purist they could probably pass for the early 18th-century to. I used to have a thing about the size of the muskets and their attached bayonets with these figures. I'm over it now and although they do look excessively long I think the feel of the period that the figures achieve is 2nd to none. So here we are – the regiment d' anjou 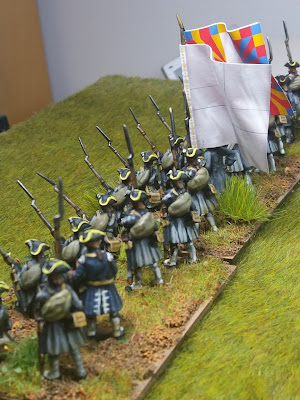 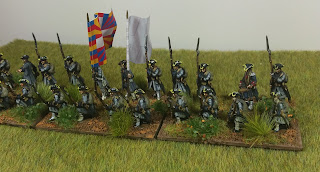 Posted by Foresightpaint at 04:38 5 comments:

Was there ever a book more suited to a place in the war gamers bathroom than this one?  Lilian and Fred’s finest hour?  There is no question to be asked.  Every page stuffed full of artistic masterpieces illustrating jovial or lantern jawed Napoleonic troops doing the Napoleonic thing.  You want to know what the Württembergers looked like?  This is where you come.  Spanish light infantry?  Again, this is for you.  French line infantry?  Too easy.

You won’t want your trips to the bathroom to end once you pick up this nostalgia fest.  It’s the original 1968 French edition and it’s on Ebay at the ridiculously low price of £7.50.  You can get volume two as well!  Vive l ’Empereur 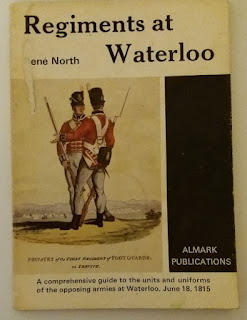 
Its 1971 and you’ve just got your first set of 15 MM Napoleonics from miniature figurines.  You want them to look good.  And accurate.  So, where do you go?  Off to the local library to get a copy of Funcken’s uniform guides.  There it is, on the shelf so you grab it quickly.  But no, you have doubts.  Didn’t what’s his name down at the club say a lot of it was made up?  And it’s in French - your O level is still two years away.  Yes it’s got pictures but you want to make extra sure that your voltigeur plumes are right.  Shaking your head sadly you leave the library despairing of the fact that your minifigs will ever see Humbrol enamel.

Cycling home you pass the model shop and decide to drop in.  You notice other bikes outside.  The gang is here – what can they be up to?  As you walk in you hear excited voices.  “Hey” cries Justin “have you seen this?“ He holds up a small slim paperback book.  You make out the words “Regiments at Waterloo” on the cover written apparently by a man called Rene North.  Justin keeps going ” Mr. Grimm says that it is 100 per cent accurate”.  The slightly sinister shopkeeper gives you a subtle wink.  You flick through and realise it is 72 pages of gold dust.  There is no question of what colour the plumes are now.  How much?  £1.25 – but it is 1971 so it helpfully let you know that it’s also 25 shillings in real money.

Rene stayed on your painting table for years.  Always there, always right.  Spurning the Johnny come lately Osprey books you stayed loyal until in a moment of foolishness you swapped him for a copy of Anarchy in the UK.  Now is your chance to right that wrong.

This book has provenance.  Oh yes, the cover may be battered and bruised but all the pages are there and in pretty good condition.  It deserves to go back on your shelves alongside the other classics such as anything by the WRG and Featherstones Advanced war games.  Retro it may be, but this is timeless and your plumes will be the right colour.
Posted by Foresightpaint at 03:41 4 comments: 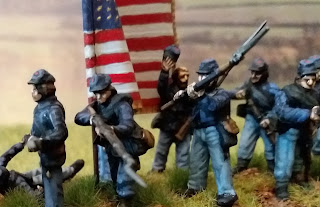 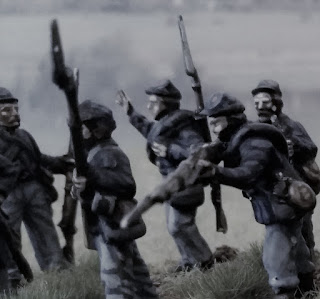 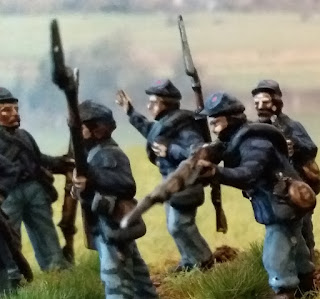 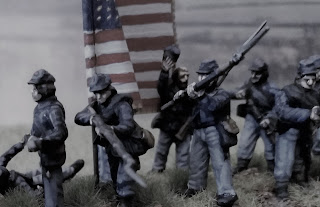 Posted by Foresightpaint at 10:23 2 comments:

These were the first Perry plastics and they remain amongst my favourites. I cant help thinking that
the newer sets have become too angular and too fiddly - with these chaps you just have to stick a hat on their head and they are ready to go.

Anyway they are for sale at £99 plus postage at cost. They will of course have a standard. Contact me at pjh@civmil.co.uk if you are interested 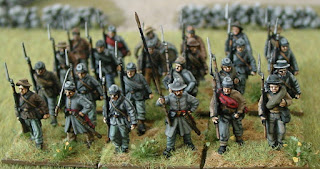 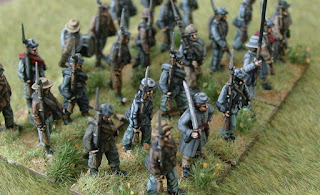 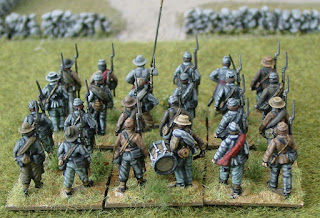 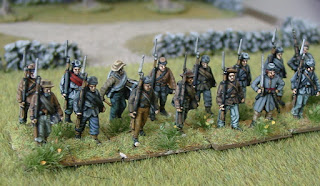 Posted by Foresightpaint at 09:29 2 comments:

Had a spare afternoon so I gave one of my ECW Brigades an outing. 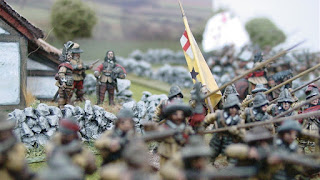 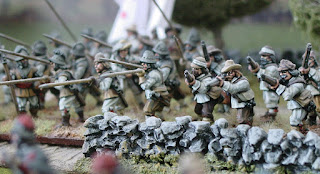 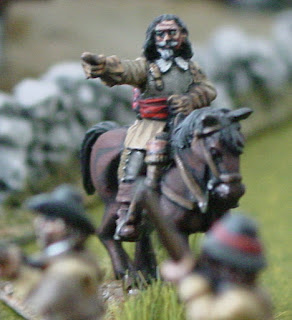 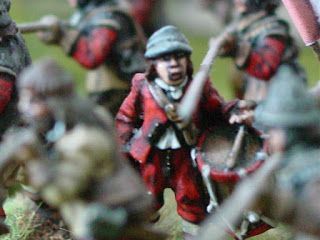 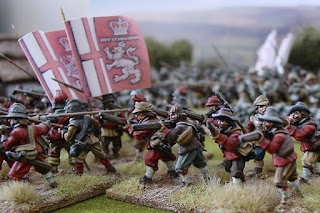 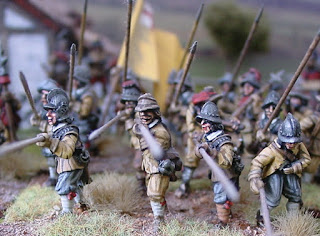 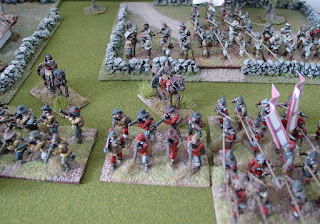 Posted by Foresightpaint at 12:19 2 comments:

Cavalry seem to take forever but I've finally managed to assemble 4 troops of Parliamentary horse. Photos are a little blurry and flashy but you get the idea 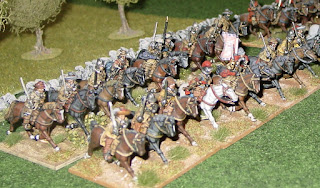 Posted by Foresightpaint at 03:09 6 comments:

Foresightpaint
Hello. Philip here. I've long been interested in military matters. I paint model soldiers, visit battlefields and have in time worn a uniform. Now a civilian I can't seem to break the habit...